Trying to pick a place to explore for the very first time as a solo traveler can be daunting to say the least, especially if you are a woman.The world tells us to be afraid and to be hesitant about traveling alone overseas; even now after 8 years of solo travel, people still question me when I talk about my ventures around the world, and even more so when I mention that I travel alone.It’s hard not to be discouraged when you are faced with such negativity about your travels, especially when starting out. But if you are considering traveling solo for the first time, here are some relatively easy and safe destinations for women that are great starting spots to begin. 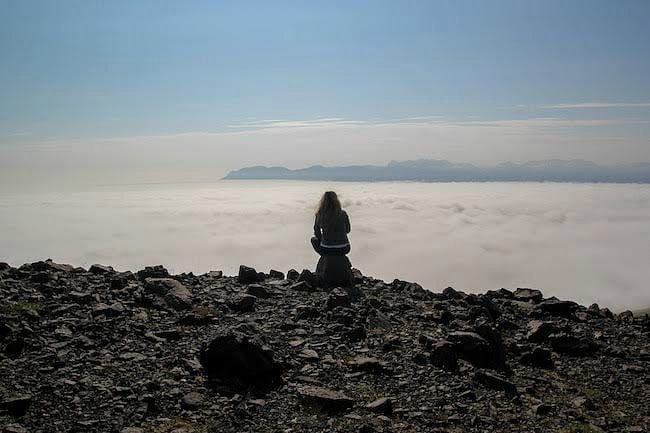 Iceland has definitely become a hit place to visit, now with cheap and frequent flights both from Europe and North America – you can even do a free week-long stopover with Icelandair between the two continents to make the most of a trip overseas.Iceland with a population of just 300,000 people on a good day, it makes sense that it has a small-town vibe nationwide. Iceland is probably one of the safest countries I’ve traveled to over the years and I felt totally comfortable there on my own.Between its location, ease and accessibility, culture and safety record, Iceland is the perfect place for first time solo travelers, especially women. 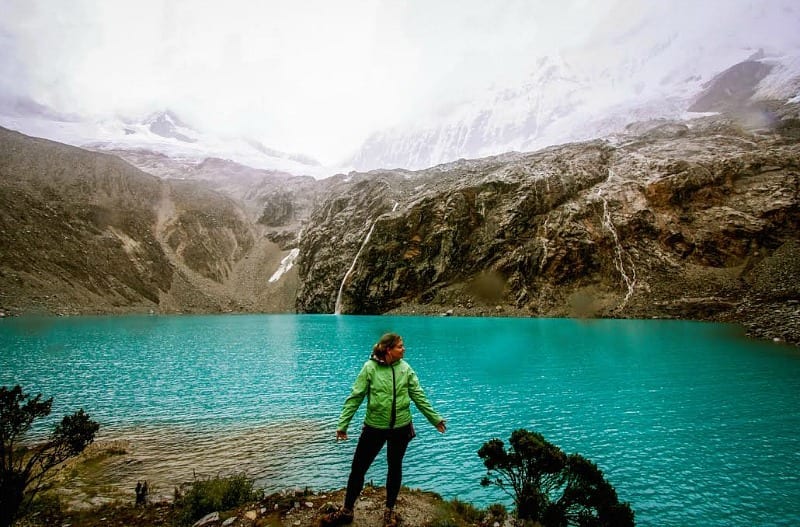 While Peru might not initially strike you as a great destination for solo female travelers, I’ve found the opposite to be the case.I’ve included it on the list because I wanted to cover most continents and Peru is such a popular tourist destination. This means it has a moderately solid tourism infrastructure, at least for South America.If you travel here alone, for the most part you likely won’t be alone, there will be a lot of backpackers and other travelers in similar situations.I found that I didn’t have any problems there traveling for 2 weeks a few years ago, and I found it incredibly helpful that there was an established tourism industry in Peru, making the logistics and planning less of a hassle. 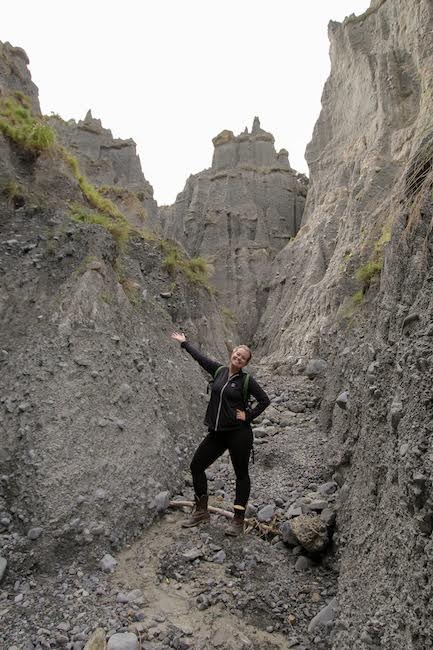 One of the main reasons I decided to base myself in New Zealand is because it is such a welcoming and open destination for solo female travelers like me.Seriously, I don’t think there is a safer or easier country to travel to – New Zealand is perfect for first time solo travelers. It’s very easy to travel around whether by bus, car, planes or even hitchhiking, which is still a very common practice here.The people are incredibly friendly and helpful if you have any problems or get into trouble and because there are only 4 million people nationwide, it very much has a small-town vibe like Iceland – everyone knows each other. 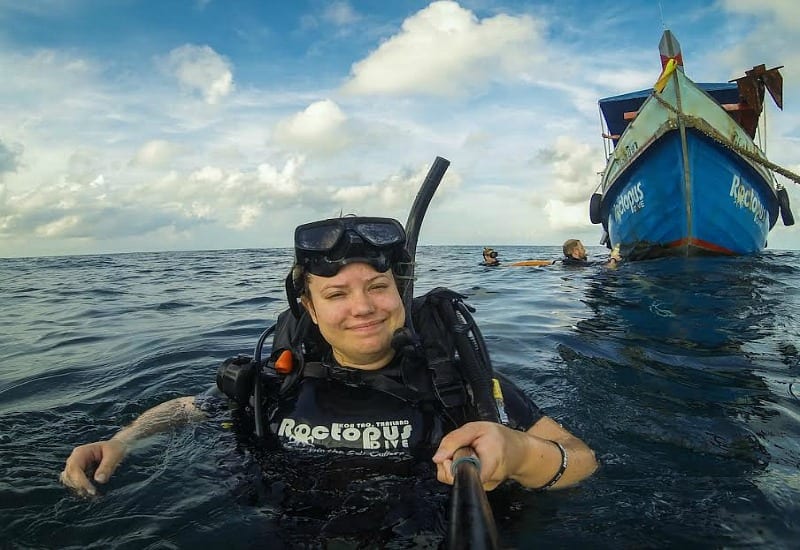 Southeast Asia is a great place for solo travelers. It’s a major backpacker hub and it’s a very easy place to travel around.It has quite the reputation for first time travelers, especially because it’s so cheap and your money can last a lot longer there – because of that though it’s often caters towards younger backpackers on a budget, though I’ve found that you can have a very good boutique or even luxury trip for an affordable price.Thailand has a very established tourism industry as well and if you’re looking for a good place to start traveling for the first time alone in Asia, it’s ideal. 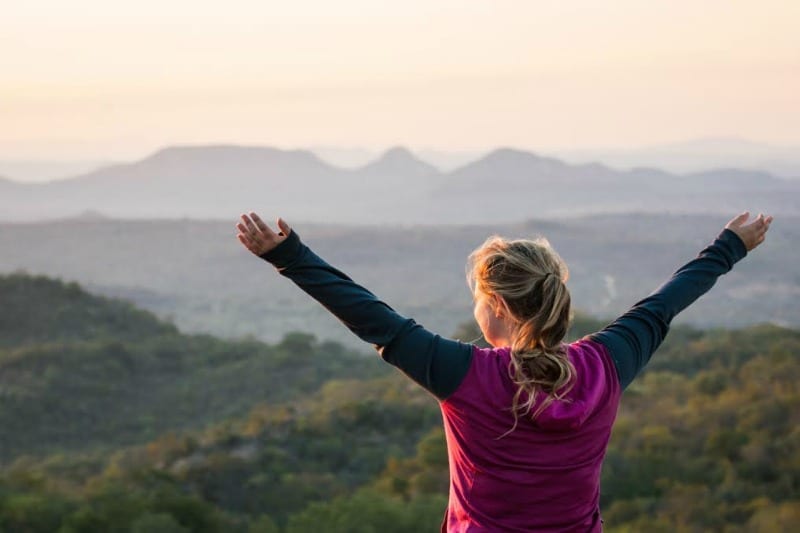 Africa doesn’t always have the best reputation for solo female travelers, or even solo travelers in general, but I’ve found that to not be the case at all.I recently spent a few weeks in South Africa and had the most amazing time. Cities like Cape Town are very hip and fun, and I found them to be accessible and easy for solo travelers.There are a few things you have to be more cautious and wary about in South Africa, like not walking alone at night and avoiding bad neighborhoods, but the same can be said for many urban centers around the world.If you are looking to visit Africa as your first solo destination, South Africa is a great place to start.Via 5 DESTINATIONS FOR FIRST TIME SOLO FEMALE TRAVELERS